YOUTUBE 34Pz_OIclmc Brian Eno on the launch of DiEM25 initiative as presented on February 9th 2016 at Volksbühne Berlin - diem25.org

He is best known for his pioneering work in rock, ambient, pop, and electronic music. A self-described "non-musician", Eno has helped to introduce a variety of unique conceptual approaches and recording techniques into contemporary music, advocating a methodology of "theory over practice" throughout his career. He has been described as one of popular music's most influential and innovative figures - wikipedia 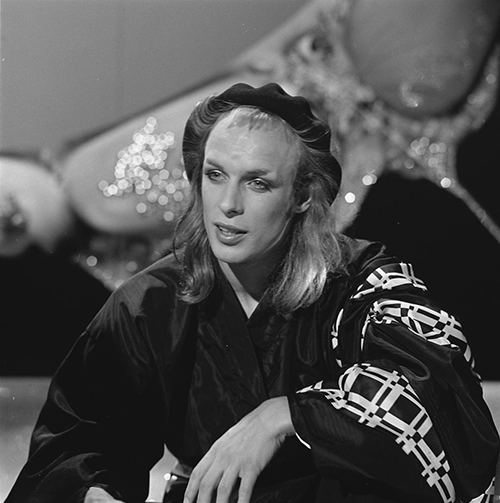 After recording two albums with the band, he departed in 1973 to record a number of solo albums, contributing to and ultimately coining the concept of ambient music with works such as Another Green World (1975), Discreet Music (1975), and Music for Airports (1978). He took part in frequent collaborations with artists such as Robert Fripp, Harold Budd, Cluster, David Bowie on his "Berlin Trilogy", and David Byrne on 1981's My Life in the Bush of Ghosts.

During the 1970s, Eno would also begin a parallel career as a producer, which included work on albums by Talking Heads and Devo, the no wave compilation No New York (1978), and recordings by avant-garde artists such as John Cale, Jon Hassell, Laraaji, and Harold Budd, among others.

In subsequent decades, Eno continued to record solo albums, collaborate, and produce for other artists, including U2, Coldplay, Laurie Anderson, James, Grace Jones, and Slowdive. Dating back to his time as a student, he has also pursued a variety of multimedia projects in parallel with his music career, including sound installations and his mid-70s co-development of Oblique Strategies, a deck of cards featuring cryptic aphorisms intended to spur creative thinking. He continues to release music, produce, and write, and maintains a regular column in Prospect Magazine.